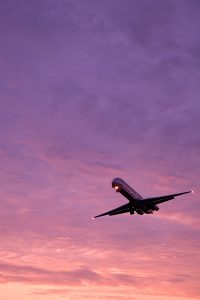 For more information on Form I-131A, or to discuss any other issues you have with your green card, please contact Pittsburgh based immigration law firm, Hartzman Law Firm online, or call our office at (412) 495-9849. Our principal immigration lawyer, Daniel Hartzman, is an experienced immigration attorney who has helped numerous green card holders navigate the United States’ complex immigration laws and regulations.